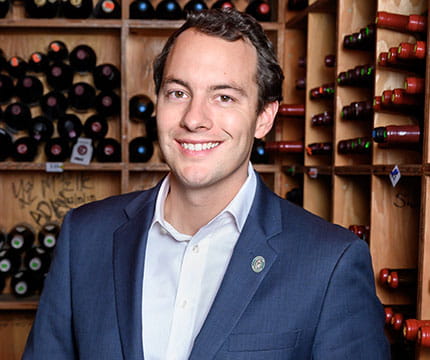 Little Nell Wine Director Chris Dunaway arrived in Aspen in late 2015 by way of New York City. During his five-year run in Manhattan, Chris worked for some of the most respected professionals in the food and wine industry including celebrity chef Daniel Boulud. Chris grew up in a small farming town in Kentucky, where he was exposed to the joy and conviviality of dining experiences at frequent gatherings with his family at large. These were often supplemented with the freshest ingredients from his grandparents’ garden and even homemade wine at times. “I was fascinated by wine at an early age,” Chris contends. “A sentiment forever ingrained as a result of many summer evenings spent walking through my grandfather’s grapevines." He holds a Bachelor of Arts from Transylvania University in Lexington and passed the challenging Level III Advanced Sommelier exam on his first attempt - a remarkable feat - in July 2016 in Phoenix. Chris was promoted from Head Sommelier at The Little Nell to the esteemed Wine Director in April 2019, following in the footsteps of his predecessor, Carlton McCoy. in When Chris isn't working, he's often on wine-related travels to Napa, Chile, France and elsewhere in the world. 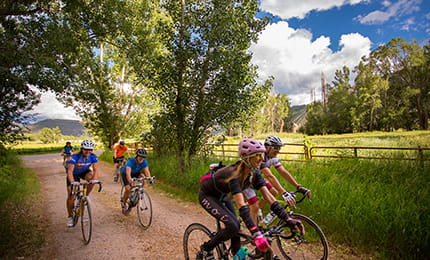