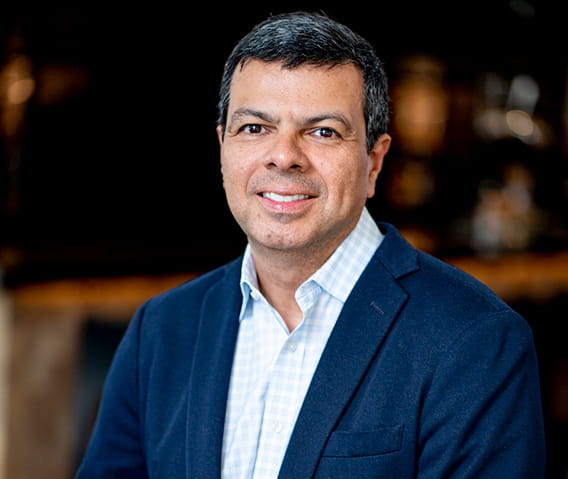 As CEO of Aspen Hospitality, a division of Aspen Skiing Company, Alinio leads the company’s management and expansion strategies as well as oversees the operation of its portfolio of owned and operated hotels and residences, which currently consists of The Little Nell, Aspen’s only Five-Star, Five-Diamond, ski-in/ski-out hotel, and its affiliated Residences at The Little Nell, both located at the base of Aspen Mountain; and the upscale Limelight Hotel Aspen and Limelight Hotel Snowmass in Colorado, as well as the Limelight Hotel Ketchum/Sun Valley in Idaho. Aspen Hospitality also owns and operates two mountain clubs (the Aspen Mountain Club and the Snowmass Mountain Club).
Alinio’s twenty-five-year career includes hotel/resort acquisitions and development for Loews Hotels, the opening of a Miami development office and brand expansion in the Americas for Four Seasons Hotels and Resorts, and hospitality and real estate advisory services for Ernst and Young LLP in Miami.

An internationally-experienced industry professional, Alinio’s past experiences include investor relations and projects in North America, Latin Americas, Europe and the Middle East.

Community involvement has always been vital to Alinio as a third-generation Rotary International member and as a board-member of the American Business Immigration Council, a bi-partisan group of business leaders which promotes policy changes in support of immigrant families. Alinio is a global board member of Relais&Chateaux and a member of the Investment Committee at the American Hotel and Lodging Association. As a former adjunct Professor of Hospitality Feasibility in the Hospitality Management Master’s Program at Florida International University, Alinio served as a mentor to the next generation of hospitality leaders.

Alinio recently completed the Advanced Management Program at Harvard Business School, has an MBA from Duke University’s Fuqua School of Business and a Bachelor of Science in Engineering from the Universidade Federal Do Rio Grande Do Norte, Natal, Brazil. Alinio has also attended the École Supérieure des Sciences Économiques et Commerciales (ESSEC) in Paris, France. 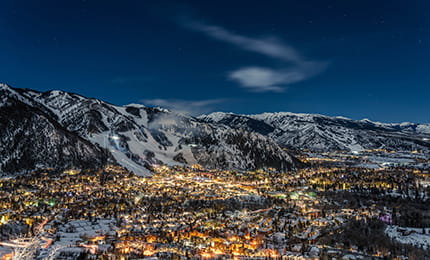 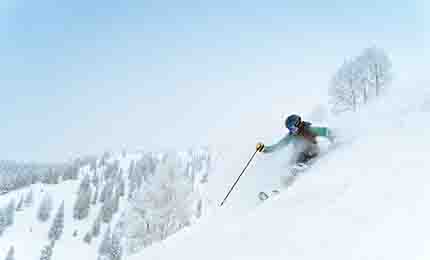