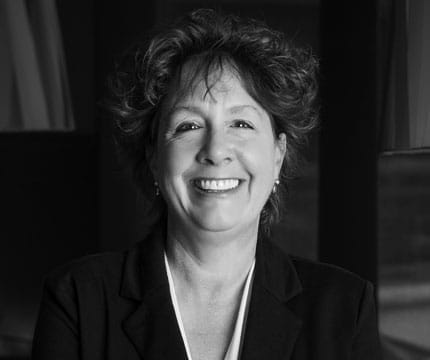 Jacquie Dibello is originally from Southboro, Mass., and earned her Bachelor’s Degree in economics from the University of Connecticut, and her Master’s in marketing from Northeastern University. After graduating, she worked in marketing for non-profits and pharmaceutical clients for several years. A foodie with an appetite for hard work, she shifted her focus to the restaurant industry and hospitality. In 2012, Jacquie moved to Aspen and began working at Ajax Tavern – first as an AM server, then AM supervisor, and now Restaurant Manager since 2014. The demands of Ajax Tavern’s lunch rush, apres-ski scene, dinners and special events keep her busy year-round. Jacquie oversees Ajax’s dedicated staff of 42 employees. Her favorite dish on the menu is the Lamb Bolognese. When she’s not at the restaurant, Jacquie enjoys hiking with her dog Buster, who she claims is motivated to reach the top of Aspen Mountain to be rewarded with The Sundeck’s famous French fries. 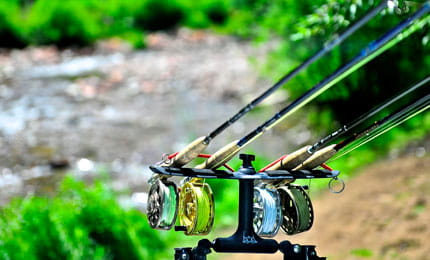 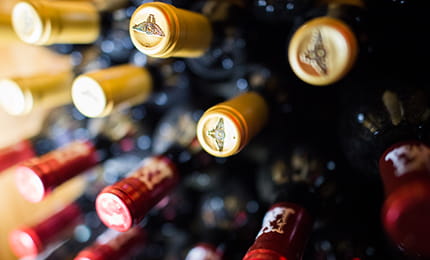 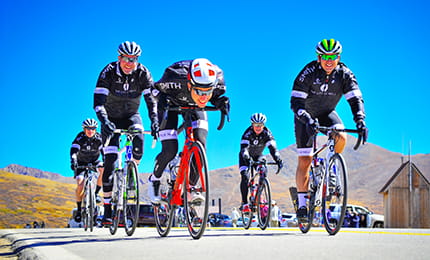